I believe in challenging my own views and I genuinely had no intention of going to see this film, especially as I did not want to personally contribute to the coffers of Mr Gibson whose then behaviour I had been viewing with some alarm, but a number of factors persuaded me otherwise. The first was a brief interview with an atheist on the radio saying how obscenely bloody and "anti-Semitic" she felt the film was. That was fine as opinions go until the point it became clear she hadn't seen it at all and preferred instead to rely on the opinions of others. The second was the offer of free tickets by some local churches and the fact that they said they were aware that many of those applying for them were atheist or agnostic and were entirely happy with that. 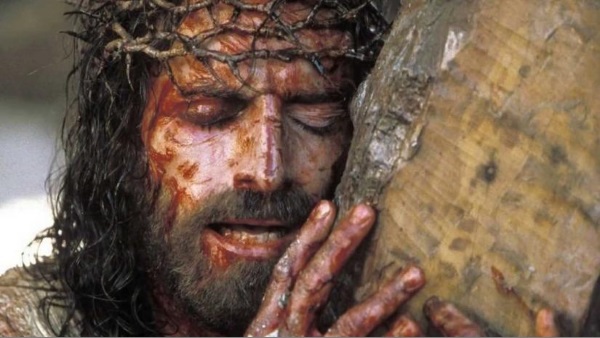 It was an interesting experience although overall, I was underwhelmed. It's not that it's a bad film as such, the cinematography was excellent and the resulting film had a very impressive look but in overall terms it simply wasn't good. In fact, it was distinctly mediocre and, by virtue of taking such a small slice of the claimed life of Jesus Christ, had no plot, no context whatsoever except that which most viewers would already know i.e. you had to be aware of Christian mythology to make any sense of it at all. The film borrowed heavily (and often comically) from other genres (particularly horror) with a number of scenes mimicking classic films such as "The Omen", another (where Christ carries his cross to Calvary) a repetitively dull series of slow motion falls to the ground, some fight sequences of almost Matrix-like quality and a luridly homosexual representation of Satan. There was even (according to my friend with whom I saw the film) a ludicrously comic Marx-brothers-like scene in the early Garden of Gethsemane scene. The atheist reviewer on the radio was correct in that the film was incredibly bloody though why that would surprise anyone is beyond me. Anyone vaguely aware of The Bible would know it was clearly supposed to be a very unpleasant experience and I'm sure that if anyone had really gone through that it would have been most unpleasant ... whether they actually did remains debatable. To offset the blood there were many scenes of high emotional intensity and of characters being spiritually moved by Jesus. Though I cringed a couple of times I can't say I found the bloodiness of the film offensive and in some ways, rather admire Gibson's decision to deal more directly with aspects of Christianity's supposed saviour's brutal earthly demise where most modern Christians seem to want to shy away from it. 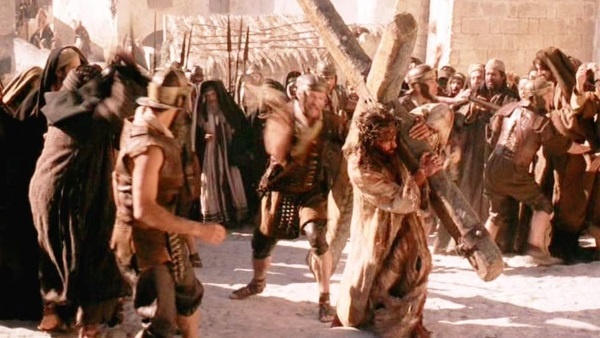 If the cinematography was spectacular, the effects were sadly unable to compete and were in many places distinctly cheesy. Yes, the film was very, very bloody but much of the time it simply didn't look real. As far as I could tell Jim Caviezel, the actor playing Jesus, wore what looked some kind of flesh coloured wet suit upon which the makeup to show the bloody wounds was layered. Maybe that's to be expected but when effects are so obvious, I simply find them hammy and one notable scene in particular, where Jesus Christ dies, was just laughable. On the plus side Caviezel's portrayal of pain and torment in the titular character was almost palpable. I also rather liked the character of the Roman governor even if his portrayal of a good man put in an impossible situation was designed to put the blame back where the Christianity traditionally puts it. Did the film suffer from being in Aramaic and Italian (as I understand it was)? Not really. Was it too bloody? I've seen worse and certainly far better done. Was it anti-Semitic? I didn't think so at least not in any particularly noticeable way and certainly not in any way more than the core of Christianity can be considered to be so. Will it win any unbelievers over? I don't think so as it primarily appeared to speak to those already convinced of the "truth" of Jesus's "sacrifice", sure it may win over those who are wavering; it may turn some against Christianity but I sincerely doubt it will win over anyone who wasn't a believer at the beginning of the film. 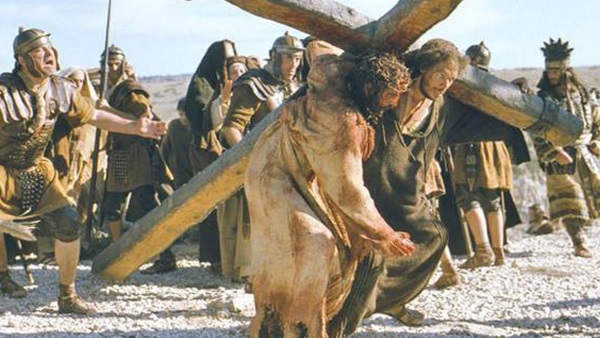 Was it a good film? Not really. The essential story had been pulled out of context so as to leave it with little discernible plot, the effects were cheesy and the violence just plain irrelevant. I was left with the impression that the film was more about Mel Gibson making it than about any real message it attempted to convey. My overall summary of the film is as follows (ratings are out of 10 for each category): Is there any point in seeing the film? Yes. I hold the view that to have a truly valid opinion on some, though not all, things one should expose oneself to them. Does it have any inherent value? To the believer, I would imagine so, to me, not a great deal. Am I glad I saw it? Yes, very much so but only because it will mean I can honestly say what I think of a film many Christians claim will sway others like me to their hokey belief system. 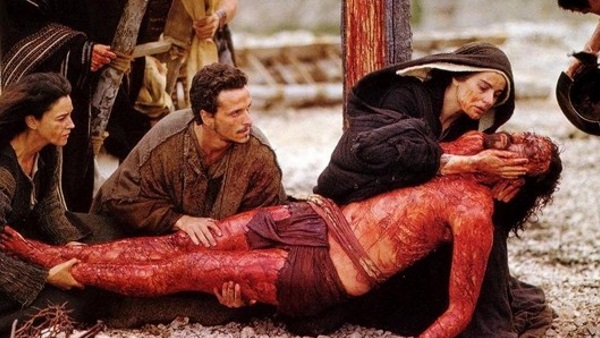 Overall, I gave the film a fairly disappointing 4 out of 10. What I really want to know, is Gibson going to make a sequel? It turns out he is planning to do one of The Resurrection which, to my mind, is a bit dull. Perhaps they could do the Book of Revelations ... now that has REAL potential :-)
Thanks for reading. James C. Rocks, Author ("The Abyssal Void" Trilogy)