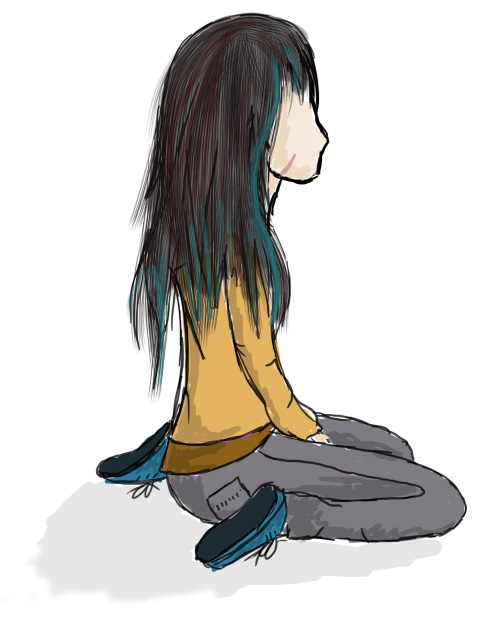 The book itself could be considered one of several genres but primarily falls into a science-fiction sub-genre called Military Space Warfare but, as implied above, is slightly different from the usual stuff at least as much as in my overall idea. The following is the introductory stuff you'll find on Amazon when the book goes up: A four-year war has raged across the colonised worlds of The Extent. Nations reel from violence and betrayal and the Skean Republic stands alone. Despite fierce diplomatic negotiations, tensions rise while, bordering the huge region of empty space known as The Abyssal Void, the conflict threatens the nation of Akatsu. A young, wealthy socialite and ex-assassin has grown up on Hiroshi and now lives in the famed floating city of Yori. Working for Akatsu's secretive science team, Kagaku-sha Chīmu, she strives to save her planet from the hated United Colonial Systems. Accompanied by the loyal, catlike Jira, she plays a dangerous game in which her friends and her city are the potential collateral. The very future of her world is at stake. In the middle of the Abyssal Void, at Port McKinley, Acting Captain Kurt Bergstrom is about to graduate. Young and inexperienced, he has little idea the Akatsu are preparing to strike or of the bitter price he, his friends and his family will have to pay. It will be a baptism of fire, engulfing the stars, destroying his humanity and forging him into a weapon his enemies will not soon forget. The first of a trilogy, "Stars, Hide Your Fires" will take you to the stars: an alternate future, a galaxy collapsing into war and humans doing what humans do best. For those who are interested here is the chapter list:

Chapter 33: Raiders Invisible Chapter 34: Rockets to Nowhere Chapter 35: Turning Point Chapter 36: Battle Circle Chapter 37: Extinction Wars Chapter 38: Bears Discover Fire Chapter 39: In the Country of the Blind Chapter 40: In the Control Tower Chapter 41: Warning from the Stars Chapter 42: Control Group Chapter 43: Space Platform Chapter 44: Graveyard of Dreams Chapter 45: Something Wicked This Way Comes Chapter 46: The Ethical Engineer Chapter 47: Star Soldier Chapter 48: Wrath of the Gods Chapter 49: Ghost Soldiers Chapter 50: Star Rangers Chapter 51: Starship Chapter 52: Berserker Base Chapter 53: A Fall of Moondust Chapter 54: Search The Sky Chapter 55: Security Chapter 56: Raiders from the Rings
Between finishing the first draft and moving onto the review/correct my writing I realised something just didn't add up in my story and correcting that, even though the correction was fairly simple, had ramifications, huge ramifications. It took me more than six months to deal with that alone. Since then I have been through several steps in order to make this book the best ever written (I jest, of course, I can but aspire to be that good). When I started writing, I had little more than a vague notion that I would try to keep the science, the physics in it "real" but reviewing what I knew changed my mind in many different ways. I had already noted that as I wrote my way towards the last chapter the technologies I was writing about changed, not only from a progressing story's perspective but as I discovered we humans were even cleverer and more advanced than I realised. My corrections involved the research of the various subjects my novel touched on, the writing of extensive background histories and the development of various other materials. I have now completed, inasmuch as anything of this sort is ever complete, this process but it is still true that my background changes on a daily basis although currently, it is changing mainly in fine only. 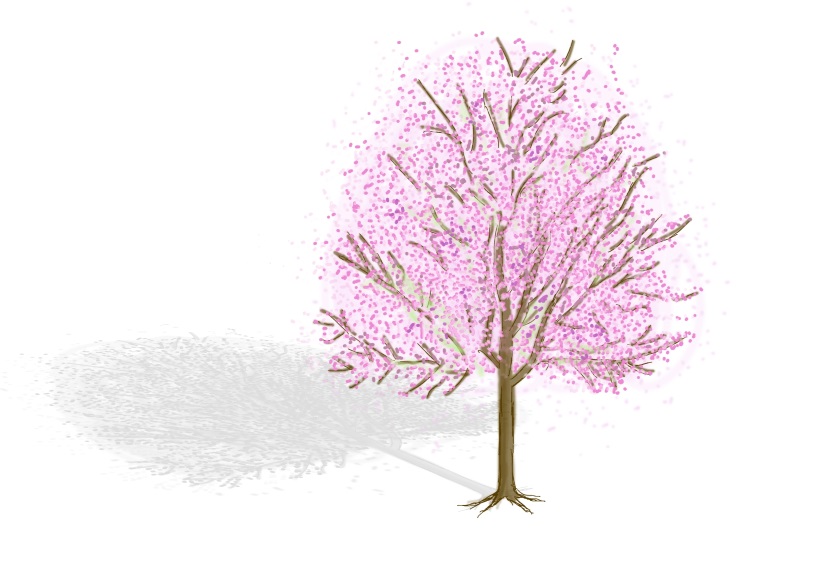 I revisited my locations. Although there was some research involved this was primarily achieved by drawing maps, schematics, plans and profiles that allowed me to better describe the scenes in which my characters appear. Again, this is largely complete subject to the proviso expressed above. Of course, not wanting to reinvent the wheel much of that material will end up on my website wiki for those of you in any way interested in the universe I have created. Now I am in the process of creating my final draft which, in broad terms, involves me going through the book chapter by chapter, correcting, expanding and reviewing my material. Finally, once I have completed the final draft I will have to create the final review copy to send to my editors. I strongly suspect that may be a painful process necessitating as it surely will going through the entire novel once again and ripping from it all that material that doesn't serve to progress the story or bear on the as yet untold stories of books two and three. By my current estimates, I should have the first book completed in about two to three months, so mid to late summer, which roughly speaking boils down to a total of two and a half writing and editing. I freely admit that's a long time but, in my defence, I am also working and don't have a great deal of time to devote to a project that may never really amount to anything regardless of how much I hope otherwise. At the present moment, I am still waiting for the cover art to be completed. It's being done by a young artist, Charlotte Brown, a friend of my daughter, Melissa. You can find more of her artwork here. So yeah, just waiting for feedback from Yellow Plank and the completion of the cover art and it's good to go. Not long now before I'm no longer "Aspiring" I guess.
Thanks for reading. James C. Rocks, Author ("The Abyssal Void" Trilogy)

Nothing travels faster than the speed of light with the possible exception of bad news, which obeys its own special laws.