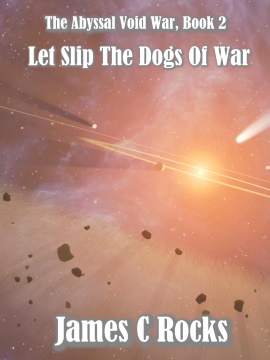 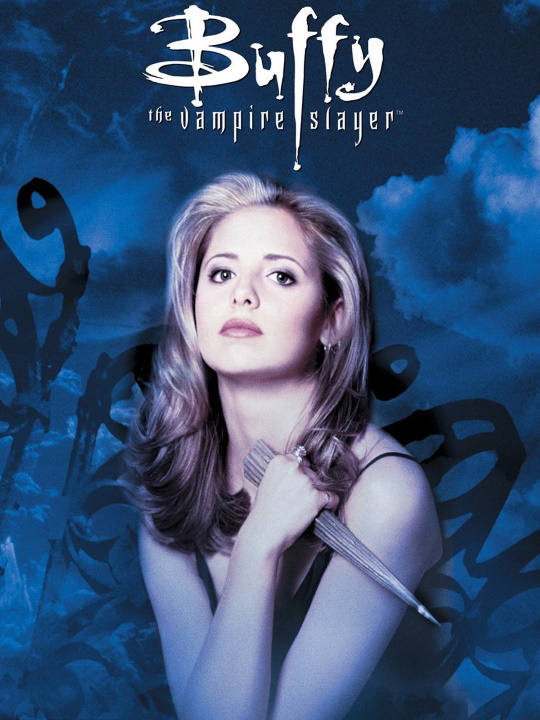 "Buffy, The Vampire Slayer" was a series set in the fictional community of Sunnydale, a place full of all kinds of evil and is where vampire slayer, Buffy Summers, ends up after burning down her old school gym. Twenty years on, the series may (for some) be less appealing, arguably no longer as innovative as it once was. In my view, despite its age, the plot still works, still feels fresh, still original and, although it has weaknesses, the storylines remain good. 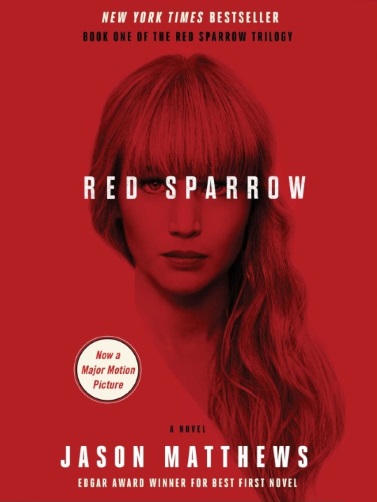 Writing is a slow process, especially for me but I am (I assure you) working on stuff, the second book in my "Abyssal Void War" trilogy and another cooperative project I am working on with a fellow author. So, I include here some of my earlier work for your interest along with some work by fellow authors. 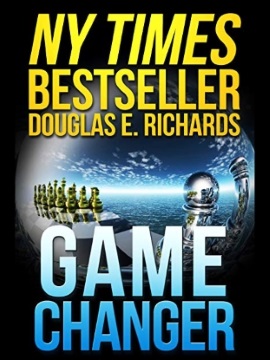 I, for one, bet on science as helping us. I have yet to see how it fundamentally endangers us, even with the H-bomb lurking about. Science has given us more lives than it has taken; we must remember that.