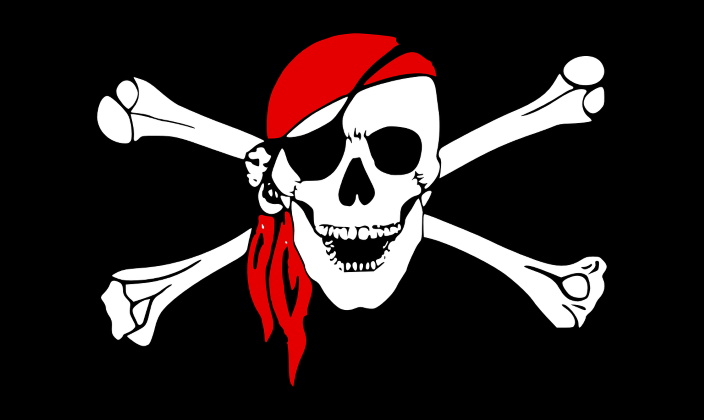 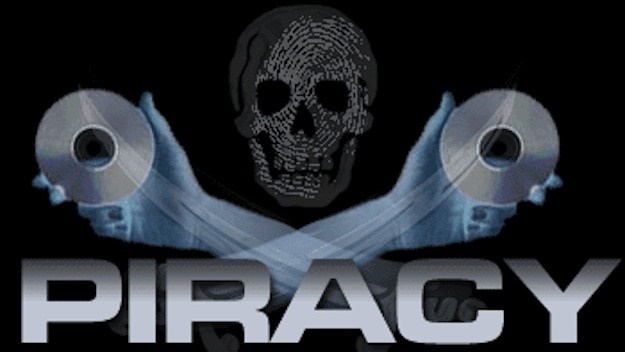 And that, of course, is where my third point from above comes into play; if you're someone who pirates movies/TV, do you have any right to complain when shows are cancelled or no further films are made in a particular series? Or even that the effects aren't as good as they might otherwise have been? The answer has to be no because you did not pay (directly or indirectly) for the right to have that opinion or at least an opinion that can be taken seriously. Every single film I own, every single TV series, I watch legally; I either own a physical copy or I watch it on Sky, Netflix, Amazon Prime or on some other legally free channel. And I get irritated when a series I love gets cancelled, I think believe I have the right to get irritated either at the advertisers, the broadcasters or (as seems to be so often the case these days) at the people who illegally download those films and/or TV because they surely helped to bring about its demise. The same is true of the eBooks and music I own. I have hundreds of eBooks, all legal and over 100GB of MP3s, all ripped from CD or vinyl that I own; I don't get rid of the CDs as soon as I rip them because I recognise that if I did, I would no longer have the right to the MP3s I ripped. Then there are those applications that offer free, sometimes even paid, services to download films and music, applications that exist in a legal "grey-area" such as the one a friend of mine once used. They are probably just filesharing platforms but they are still morally questionable and certainly not specifically legal. I suspect that the reason that the police aren't knocking on the doors of the users of such systems has more to do with a lack of resource and cyber expertise than their willingness to accept such actions as not criminal. In conclusion, I believe that it is up to the artist or their agents to decide whether something should or should not be free and, if not, how much to charge. The consumer is entitled to accept that or reject it but at no point are they entitled to say, "I don't want to pay that instead but I still want to make use of what someone else has so carefully crafted for free." I have held the view that piracy is not justifiable for a long time now but, having recently become an author, it has assumed greater importance and I want it known to any of you out there that may choose to pirate my books; in no way do I give you permission to read my stuff unless you approach me and I make it clear, in writing, that you are a special exception. Which brings me back to my initial point and the purpose of this post; do you really love film? Or MP3s? Or eBooks? On the assumption that the majority of your thousands of films (MP3s, eBooks) are illegally downloaded, somehow obtained without license or you ripped them legally then sold the primary media, I would suggest that you don't love them as much as I do because I AM prepared to do that. Of course, I most humbly apologise if any of my assumptions are incorrect :)
Thanks for reading. James C. Rocks, Author ("The Abyssal Void" Trilogy)