Primarily practised within the UCS sphere, the Vivanian polytheistic religion revolves around the overarching god of life, Vivanus, and her siblings, the four elementals: 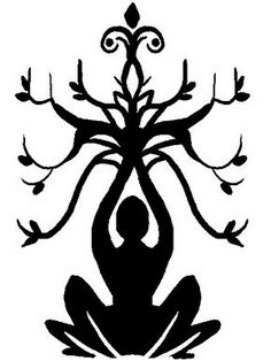 Followers affiliate with one of the four elementals each of which have their own temples. Though more common in the early days of the UCS there is rarely any trouble between sects in part because of the revelation that Vivanus is the one true god and binds the others together. Like the majority of religions births, deaths, adulthood and marriage are celebrated though the latter usually only when a couple enter the third stage. Each of the elementals has a holy week, the first full week of a given month, a time of joy and celebration: The Festival of the Holy Mother, for Vivanus herself, runs from the last day of the year and lasts two weeks. Each individual Vivanian sect has a similar code of morality and believes they will eventually join their ancestors in "The Hereafter" they also believe that their particular sect will be the chosen one that will rule within it. Each sect has Druids, elders authorised to perform religious rites with Vivanian druids seen as superior to the various sects. Pyranian and Terranian druids tend to be male while Neronian and Anemosian druids are mostly female. within the given sect the various Vivanian sects. The main Vivanian temple is in the Vortex system.