The Advanced Electrodynamic Suspension & Rapid Acceleration or AESRA is an advanced variation on electrodynamic suspension with leanings towards coil gun technology and is capable of extremely high acceleration and velocities. The technology is universally used across The Extent so that in most cities vehicles no longer need to have a sophisticated motor system, simply a generator capable of stabilising the vehicle against any errant variations in the ground field and a control panel linked to city-control to indicate where the user wants the vehicle to go. AESRA is also used to launch aircraft, rockets and other forms of transport including supra-orbital cargo pods aimed towards other systems. Where ground-based fields are unavailable, AESRA is usually used to move wheels or propellers of fanjets on the vehicle in order to propel it in the direction desired. 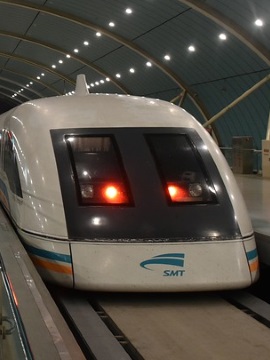 Home is not a place but where your passion takes you.