I've heard a lot of criticisms of "Passengers" including some reputed to be from Jennifer Lawrence herself but it was hard to establish what those issues were. Some were moral as in why one of the lead one characters did something to the other lead but, right or wrong, the film does address that so I think it can be assumed intentional, something for viewers to discuss as they wish. Others were logical and these are the ones my review will focus on. 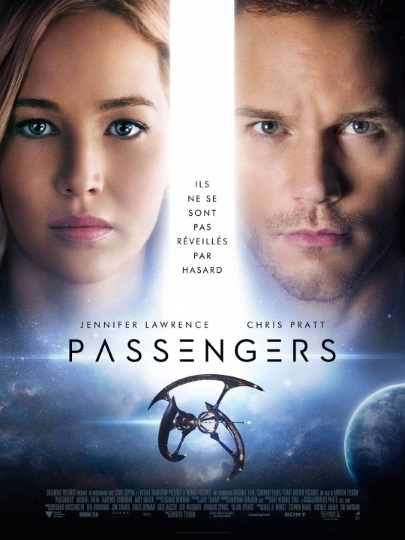