Life hands out a few surprises from time to time one of which, for me, was the difficulty in getting my cover artwork which took something close to a year and then my frustration with the company I had decided to publish with. Still, I used the time productively, reading through my novel again and ensuring it was what I genuinely considered to be the best it could be at that time. The lack of progress broke my resolve and, as a result, I decided to look around and, taking advice from another author I knew, I eventually got in contact with Fiction4All. Within a day, the company's owner and editor had replied with some very useful advice and within two I had had a partial and constructively critical review as well as the kind of advice I needed to progress again.

Fiction4All advised me to be patient and that it would take several weeks to create an eBook. The book, I was told, was to be considered for a print edition and would be put on sale globally including in the UK, UK and Australia. They gave me a reasonable overview of timescales and told me some of the stuff that was coming up within the company, stuff that could help authors like me. The editor came back with constructively critical comments in effect saying not much happened in the first chapter and I agree... it is, or rather was, a slow burner. It was clear there were some uncertainties...Fiction4All were prepared to give my book a go but made some gentle suggestions such as creating an opening action sequence and addressing the early low levels of conversation. I gave that some thought and, acknowledging F4A's expertise, decided that the best course of action was to temporarily withdraw my novel and make some changes. 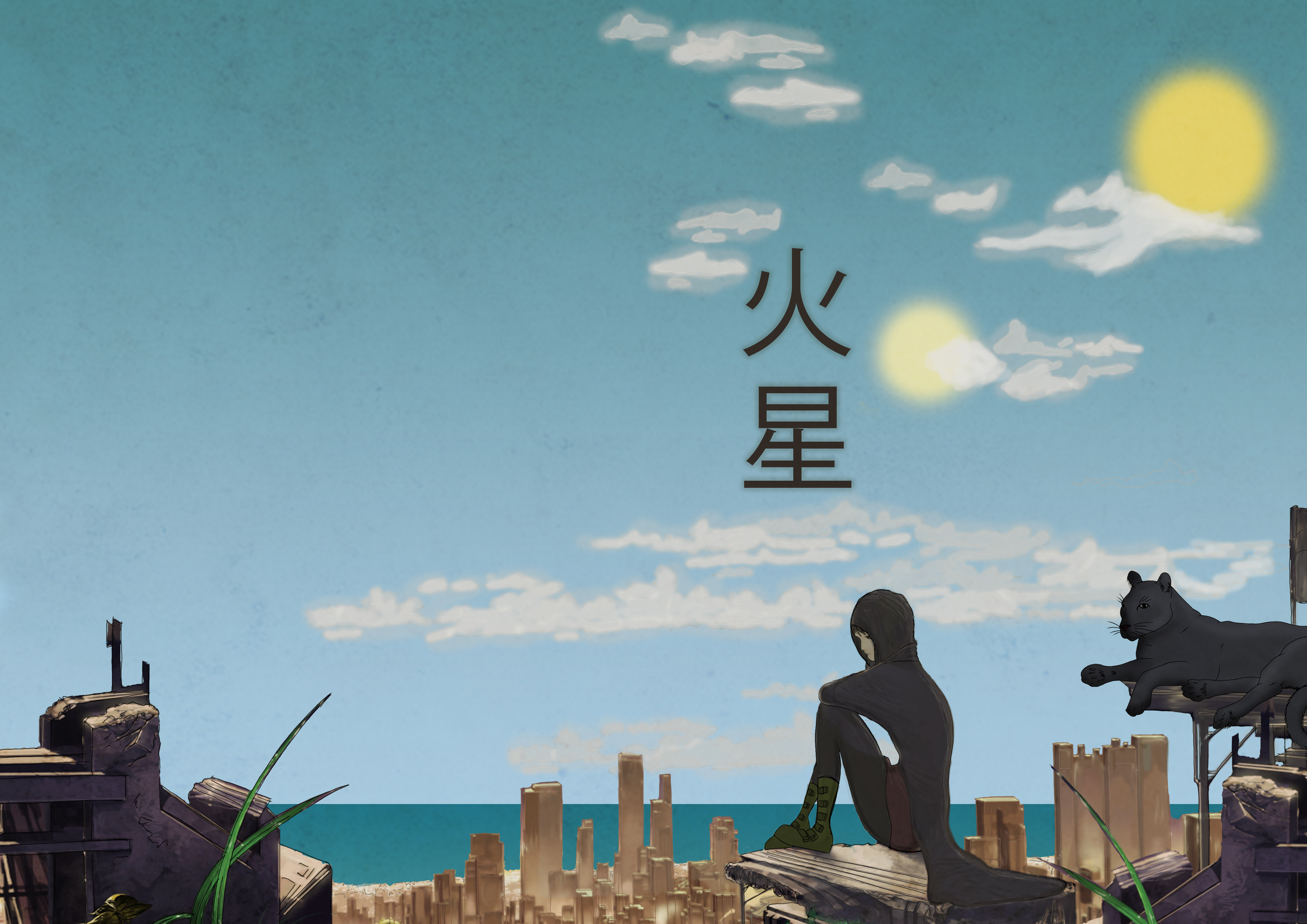 So, two months later, I have finally resubmitted my first book having made the following changes: I now believe that the book flows better and addresses some of the concerns Fiction4All's team had. So that's it, book one is (for the third time at least) complete. The book is now some forty-two chapters i.e. 96,000 words long, 87,000 words of actual story and about 9,000 titles, preface, acknowledgements and appendices. All the books chapters are named after the books and short stories of science fiction and/or fantasy authors ... my small way of saying thanks to them for the entertainment and education they have provided me over the past forty-five years. In addition to those chapters, there is a prologue-not-prologue (my new opening action scene) and an epilogue. Now all I have to do is wait it seems, household chores beckon, but suffice to say, although I know I am already a writer, in a few weeks' time I feel I will finally be able to call myself an author. What on Earth am I going to call my website then?
Thanks for reading. James C. Rocks, Author ("The Abyssal Void" Trilogy)

Looking at these stars suddenly dwarfed my own troubles and all the gravities of terrestrial life.