A little something to make men laugh... hopefully at ourselves. 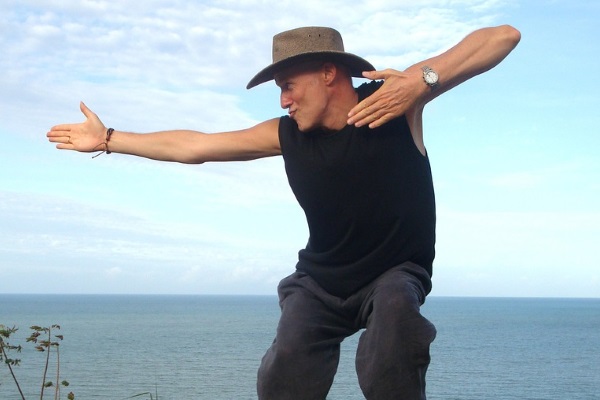 As a man (sad though true), I can relate to the following ones: 4. It's true, knives do a better job than sharpeners. 7. I don't but I do much of the painting around the house especially since becoming "semi-retired" and I have a large chopstick somewhere used for paint stirring. Hey! It's easy to clean and it doesn't screw up my screwdrivers. 11. I love power tools, they're just so much more fun than doing things properly by hand. 17. It's not me in the slightest but I can imagine men like that (it's funny). 21. Aye! T' pint after 'ard day down't coal mine! Magic! No, I don't (never have) worked down a mine but yes, when I've been working hard on a hot day a pint is really good. 25. I'm a man, I rarely read instructions (though I'm a bit better these days)

The problem with the a big lie is if you repeat it long enough people start to believe it.