So "Predator" is being remade apparently by Shane Black but, before I opine on that, I must divert to an earlier film of his, "Iron Man 3" which, it turns out, was something more than a figment of my nightmares. I wrote much of this review at the time but never got around to publishing I, in part because I was disorganised and lazy, but mostly because I had (then) no way to watch the film a second time and check those things my friend and I thought about it. It doesn't help that, having seen the film once, I made a vow never to buy it however, recently, I found the film on Netflix so I thought I'd try and complete the review ... here goes. I'm a huge fan of "Iron Man" and, though I thought it could have been done better, I liked "Iron Man 2" as well. I am also a huge fan of "Avengers Assemble" which, in my book, goes down as the best super-hero film of all time. So, when I heard about "Iron Man 3", I devoured all the news that I could about it, I watched the trailers, checked the ratings and just about everywhere I looked it was rated as 4 out of 5, 8 plus of 10, Rotten Tomatoes gave it 90%, Ain't-It-Cool-News had nothing but good things to say about it, IMDB rated it at 8.1, higher even than the original Iron Man film. 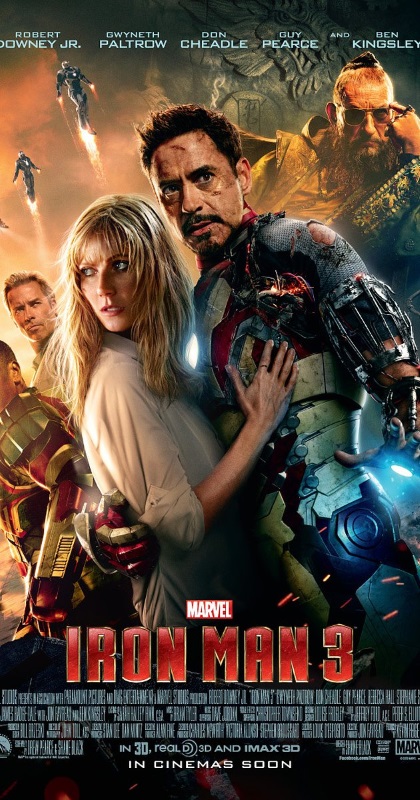 So, I thought as my friend and I made our way to the cinema, there was no way this could be anything but a really, really good film. I'm just going to say this (for the record as there will be, no doubt, those who will doubt that I am actually an Iron Man fan at all), I was really looking forward to this film. Star Trek, Superman and so on are classy enough but this was the one, Iron Man 3 was (for me) always going to be the film of 2013 so much so that I watched both "Iron Man" and "Iron Man 2" on blu-ray before we headed to the cinema. The "Iron Man" brand was so good, so well established, that the third film had to be good ... sure, it might not be quite as good as the first or even (worse case) the second but no one on the planet could really screw the pooch that badly. So, like millions of others around the world already had been, people with nothing but good things to say about the film, I fully expected to be thoroughly and completely entertained. Less than halfway through the film I knew I was wrong and, by the end, I was seriously wondering what film everyone else had been watching because it sure as hell couldn't have been the one my friend and I had just seen. I'll start with my ratings and then go into greater detail about why I hated this film so much. 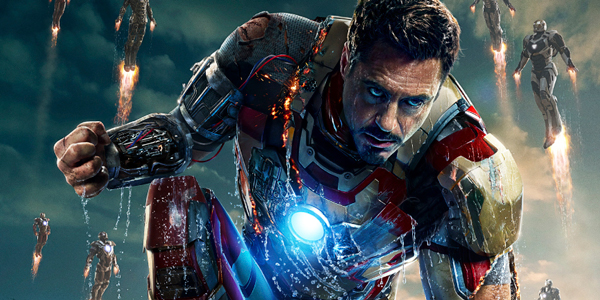 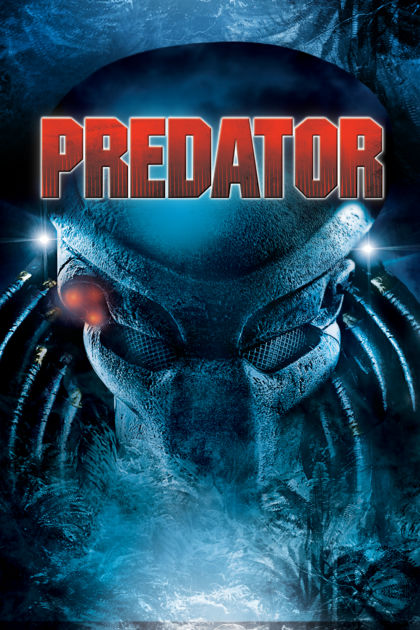 The last scenes manage to be almost unwatchable. It makes no sense, at all. I started to squirm a little because I was feeling uncomfortable for the cast and crew. Given that the story, the screenplay and the direction was all handled by the same man I have to blame him for everything. Ultimately, we (my friend and I) agree that Shane Black, who apparently wrote, produced and directed "Iron Man 3", is to blame for this misbegotten abortion of a film but in the end the one thing I can't get my head around is that so many liked the film. The day Black foisted this dismal piece of rubbish on the movie-going public was a day to hang our heads in shame but when so many people can decide that such rubbish is not just good but worth rating of ninety percent or better close to the time of release, it's down to 7.2 on IMDB now but still running at 80% on Rotten Tomatoes, actually better than the first "Iron Man" film, is the day I'm forced to the realisation that the viewing public has, by and large, lost all sense of what a good film should truly be. Finally, and we come to the reason I am writing this now, so late after the film was released, it appears that Shane Black has decided to remake one of the films I have loved for many, many years: "Predator" (being re-made as "The Predator"). "Predator" wasn't by any means brilliant, it was a film of the eighties and I am absolutely sure that in the hands of a competent director it could do well but Shane Black is not now, nor will he ever be, that man. There are some directors, such as Ron Moore who so appallingly handled the final episode of the "Battlestar Galactica" remake (see my review here), whose names should be clearly listed on the KAFF ("Keep Away From Film") list, I assume someone has somewhere and Shane Black should top that list. Someone has to stop him but I have this terrible feeling no one will!
Thanks for reading. James C. Rocks, Author ("The Abyssal Void" Trilogy)

Take sides! Always take sides! You will sometimes be wrong but the man who refuses to take sides must always be wrong.