New Christianity is a monotheistic religion based on around the teachings of a book known as The Bible and, more specifically, a Messiah called Christos. It is one of the largest religions practised across The Extent with over two billion followers, approximately the same as Islam. The New Christian holy book of scriptures is called The Bible, the most popular variant being The New Extent Edition... there are other versions but it is to that one the rest of this article will refer. The bible is split into two sections, the Old Earth and New Extent testaments with the coming of the New Christian Messiah prophesised in The Old and confirmed in The New. New Extent Christians believe in a Holy Trinity comprised of Theos, their universe creating god, Christos, son of Theos and their Messiah and The Spirit, an animating, life giving force. 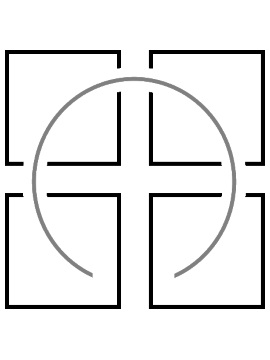 The unread story is not a story; it is little black marks on wood pulp. The reader, reading it, makes it live: a live thing, a story.