By the end of the Amaranthine military bases were either planet or moon bound or relatively slow moving orbital defence platforms and, even with liquid filled acceleration suits, ship acceleration was limited to ten gravities due purely to human frailty. With missile accelerations routinely exceeding one hundred and fifty gravities and the threat of "planet busters" able to devastate a planet all too easily conceived, military commentators had become more outspoken. In the years following the cessation if conflict it was hard to find a new channel that didn't speak routinely of the need for military ships to reach engagement with enemy forces quickly enough to prevent the use of such super weapons as well bring battles back to something the human mind could truly deal with. 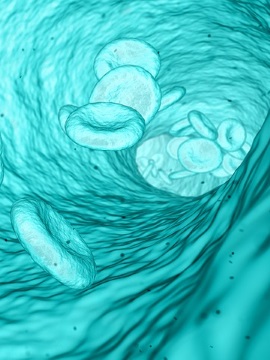 Science is magic that works.